Please note that this north tour is a private full-day tour, not a shared tour. A vehicle with an English/French/Hindi speaking driver will be provided exclusively for you on this special day!

Port Louis
Capital and main port of Mauritius, Port Louis was founded by the French governor, Mahé de Labourdonnais, in 1735. The harbour lies sheltered in a semi-circle of mountains. The town has plenty of character, and shows in certain quarters of its past elegance. Off the main square, palm-lined Place d’Armes, there are some particularly fine French colonial buildings, especially the Government House (eighteenth century) and the Municipal Theatre, built around the same time. There are two Cathedrals, Anglican and Catholic, a Mosque, a chinese Casino, a fine Supreme Court, some 18th century Barracks, a Natural History Museum.

Caudan Waterfront
A site of historical significance – the peninsula called Le Caudan was created around a fossil coral islet, hosting a powder magazine, an astronomic and meteorological observatory, quays, warehouses and various small enterprises over the last 250 years. The daily routine of this popular harbor followed the pace of the sugar industry until the creation of the Bulk Sugar Terminal in 1980. From these 150 years of millions of sugar bags transiting by boat, train or trucks, carried by hundreds of hands, only a few old walls still stand today to speak to the mind…

Citadel Fort
Found atop a hill (Petite Montagne) at about 100 metres altitude is a fort called the Citadel in the city of Port Louis. Situated in a very strategic point with an open view of the harbour and the entire city of Port Louis, the Fort is also called Fort Adelaide after the wife of William 1V dating to when the British possessed the island. Designed by Colonel Cunningham, the fort was built in the beginning of the 19th century and achieved a few years later; Indian and African slaves helped in the building of the fort the purpose of which was to inform the British army of any approaching enemy.

Port Louis Bazaar & Chine-Town
Port Louis city is dominated by the Citadelle that is situated atop Port-Louis mountain range. Tourists can never get enough of Port Louis. Discovering the city can be an enriching cultural experience. The Chinatown has a fascinating atmosphere and where the Chinese culture had been kept alive. Spicy aromas waft out through the small restaurants, engulfing the whole area, thus lending it a mystic aura. Chinatown is also home to the Jummah Mosque that was built in 1853 and has intricate fabulous teak doors and decorations. Tourists also visit Chinatown to pay their respects to the Père Laval’s shrine that is supposed to have healing powers.

Grand Bay
Grand Bay, (or Grand Baie) is a seaside village and large tourist beach in the district of Rivière du Rempart at the north of Mauritius. Grand Bay was once called De Bogt Zonder Eyndt (Bay Without End) by the Dutch in the 17th century, and when visiting the village it is easy to understand why. Today, the resort town of Grand Bay is the most popular holiday destination in Mauritius.

Cap Malheureux Red Church
Famous for its bright red roof this Roman Catholic Church has made this village of Cap Malheureux a very popular tourist destination. Cap Malheureux is a fishing village located at the Northern tip of Mauritius. The name means Cape unlucky due to the amount of shipwrecks over the years although you can hardly believe that when you look out over the tranquil turquoise waters to the Island of Coin De Mire. A worthy location to visit and soak up the local atmosphere, while admiring the stunning views and don’t forget to take your camera.

L’Aventure du Sucre Sugar Museum
Once lusted after as much as gold, as much sought after as Indian spices, as sweet on the palate as silk is round a woman’s neck, sugar has enjoyed an extraordinary existence, leaving a profound impression on the history and identity of Mauritius. Travelling through the museum, visitors learn about the deeply intertwined history of sugar and Mauritius, how it has all led to the harmonious, smiling and multicultural society it is today.

Chateau de Labourdonnais
At the heart of a magnificent natural estate, the Château de Labourdonnais invites you to discover the nineteenth century Mauritian lifestyle… Beautifully restored, this grand mansion, built in 1859, has regained all of its original splendour and promises a tour full of surprises through the island’s history.

Through an amazing visit course, “A château in a natural setting” conveys to a exceptional journey at the heart of the colonial era, and to the discovery of activities that are still carried on in sugar plantations… All the while the estate gardens unveil the flourishing tropical vegetation…
Places you will discover in this guided north tour:

Capital City of Mauritius, Port Louis
The Caudan Waterfront
Citadel Fort
China Town & Port Louis Bazaar
Pamplemousses Botanical Garden
Grand Bay
Cap Malheureux (Red Church)
L’Aventure du Sucre Sugar Museum
Chateau de Labourdonnais
1. Airport Transfers, Sightseeing Tours & Pick and Drop only:
All cancellations made at least 24 hours in advance prior to your booking date will not incur any penalty charge. We will refund you the full amount* if you paid in advance via our website. We will not charge you anything additional if your flight is cancelled, delayed or re-scheduled for another day. Kindly shoot us an email on contact@taxiservicemauritius.com at least 12 hours in advance if there are any changes in the timings if possible.

We rely on your generosity.

2. Activities & Tours
All cancellations made at least 48 hours prior to the booking date will not incur any penalty charge. A 100% cancellation fee will be implemented if the booking is cancelled later than 48 hours before the activity.

**Paypal charges may apply during refunds.
This activity is for people (1-99) age.
Check the availability calendar to see starting times and offers.
Prices are per vehicle not per person.
Prices include full-day transportation only.
Entry tickets to places and lunch are not included in the price. 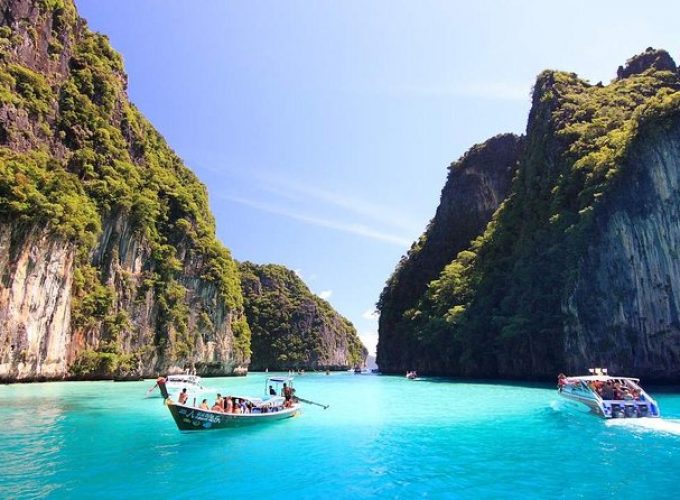 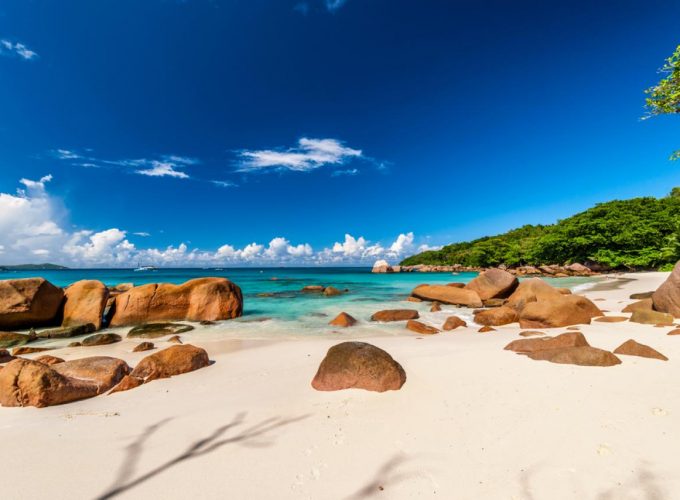 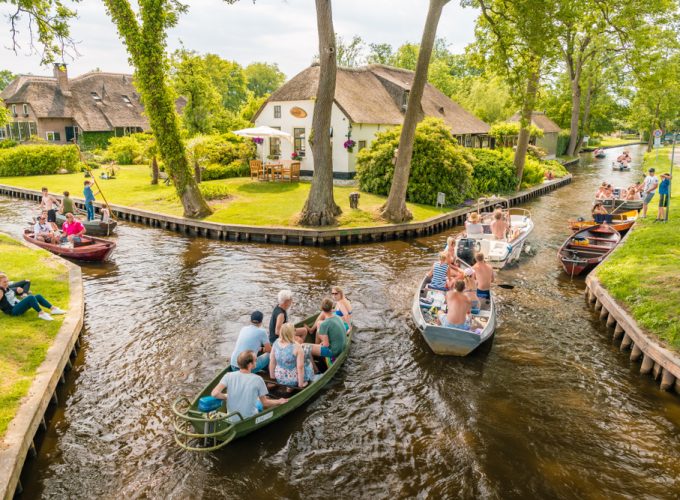