A Journey into Game of Thrones from Dublin

As the prime filming location for “Game of Thrones,” Northern Ireland is packed with sites. It is served as on-screen backdrops for the HBO series. Departing from Dublin, this coach tour is led by .a guide. He will help you see more filming locations in less time

Stop At: Carnlough Harbour The quaint seaside town of Carnlough is the setting for some of Game of Thrones’ most dramatic scenes. Known in the series as the free city of Braavos, this location has seen its fair share of drama. Arya finds Jaqen H’ghar here and learns how to become an assassin. Then in season 6, when she is attacked by the waif from the fearless men, Arya drags herself up the iconic steps of Carnlough Harbour to reach safety. We’ll pass these steps and learn about the most iconic GOT moments that have happened here — a must-see spot on any Game of Thrones Tour in Ireland.
Duration: 20 Minutes
Admission Ticket Free
Stop At: Caves of Cushendun The picturesque village of Cushendun, along the Causeway Coastal Route, is an important Game of Thrones’ filming location in Ireland. The wild coastline serves as the background for ships sailing from Westeros in the series and, if you venture slightly farther, you’ll find the caves where Melisandre gives birth to a murderous shadow baby in season 2. “Mary McBrides” pub in the town is home to one of the ten doors made from the fallen trees of the Dark Hedges — a real bonus for a true GOT experience. Cushendun and its coastline are iconic parts of the series, with relics and landscapes that make it possible to imagine the HBO fantasy world. This is also where Jamie Lannister has his last fight on his failed attempt to save Cersi in Game of Thrones Season 8.
Duration: 30 Minutes
Admission Ticket Free
Stop At: Larrybane Quarry Larrybane Limestone Quarry plays a big role in season 2 and 6 of Game of Thrones. It is the location of Renly Baratheon’s camp in season 2, and the place where Brienne of Tarth proves herself in single combat against Ser Loras of the Flowers. But that’s not all. Much has happened in this limestone quarry: Littlefinger sought out Catelyn Stark who arrived to negotiate with King Renly; and when Euron realises that his niece and nephew have stolen his ships, Rathlin island provides the perfect backdrop for his escaping fleet! This dramatic headland, close to the Carrick-a-Rede Rope Bridge experience, is a must-see.
Duration: 20 Minutes
Admission Ticket Free
Stop At: Ballintoy Harbour The small town of Ballintoy, close to the Giant’s Causeway on the North Antrim coast, is used for exterior shots of Pyke, capital of the Iron Islands. It is here where Theon Greyjoy returns from Winterfell to start negotiations with his father Balon, and where he is given his ship. As this region is difficult to access, we’ll enjoy a quiet tour away from large coaches. Explore the area and, as you look out over the ocean, imagine embarking on a quest to rival those of the series.
Duration: 35 Minutes
Admission Ticket Free
Stop At: Giant's Causeway 50 to 60 million years ago, a volcanic eruption under the sea caused rapid cooling of the Basalt lava, leaving 40,000 interlocking basalt columns up to 12 metres high. These stepping stones run from the foot of the cliffs into the sea. This unique attraction is the only UNESCO world heritage site in Northern Ireland. Known as the “8th Wonder of the World”, you cannot afford to not visit the Giant’s Causeway while in Ireland. Let your guide share the legend of the Irish Giant Finn McCool, who built the stepping-stones in a day to reach Scotland.
Duration: 80 Minutes
Admission Ticket Free
Stop At: Dunluce Castle Next stop is the House of Greyjoy! This imposing castle, built by the McQuillan family around 1500, is located on the top of sheer-sided cliffs 100 feet above the ocean – the perfect location for one of the Great Houses of Westeros. The rugged cliff face on which Pyke Castle is located is reflected in the location of Dunluce Castle. Built on the site of an ancient Irish fort, this castle includes a souterrain and Mermaids Cave below and offers stunning views along the Donegal coast to the east and on a bright day. The iconic ruin of Dunluce Castle bears witness to a long and tumultuous history. The castle fell into the hands of the famous warrior chieftain ‘Sorley Boy MacDonnell’ whose family still own the castle today. The Castle’s dramatic history of violence, intrigue and rebellion is matched by the scandal and betrayal committed by the Greyjoys in Game of Thrones. Fortunes of the family rose and fell depending on who was on the throne in England. After the Battle of the Boyne in 1690, the McDonnell’s suffered from impoverishment because they pledged allegiance to the cause of James II and Dunluce Castle was abandoned, and parts were scavenged for nearby buildings. Duration: 30 Minutes
Admission Ticket Included
Stop At: The
Dark Hedges The Stuart family planted this beautiful avenue of beech trees in the 18th century. They couldn’t have known the worldwide interest their now-famous beech trees would achieve. More than two centuries later, they starred as the King’s Road in Game of Thrones, appearing in season 2 when Arya Stark escaped from King’s Landing.
Duration: 40 Minutes
Admission Ticket Free

Confirmation will be received at time of booking
Not wheelchair accessible
Near public transportation
Most travelers can participate
This tour/activity will have a maximum of 39 travelers
For a full refund, cancel at least 48 hours in advance of the start date of the experience. Learn more about cancellations.

Check availability calendar to see starting times & offers.
This activity is for people (1-99) age.
from $61.27 for one adult.
from 61 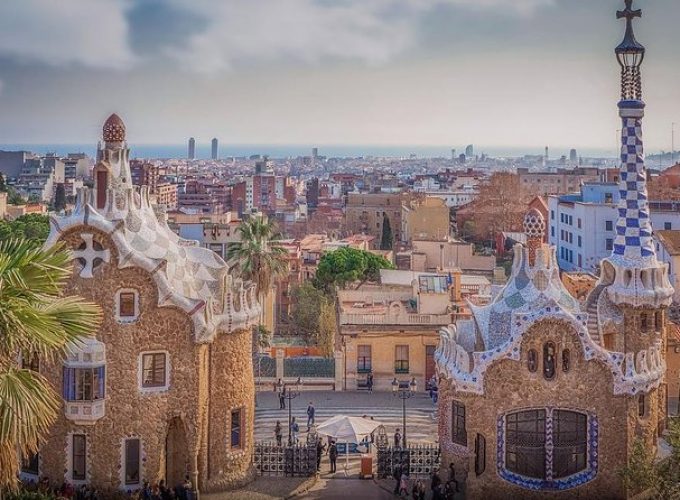 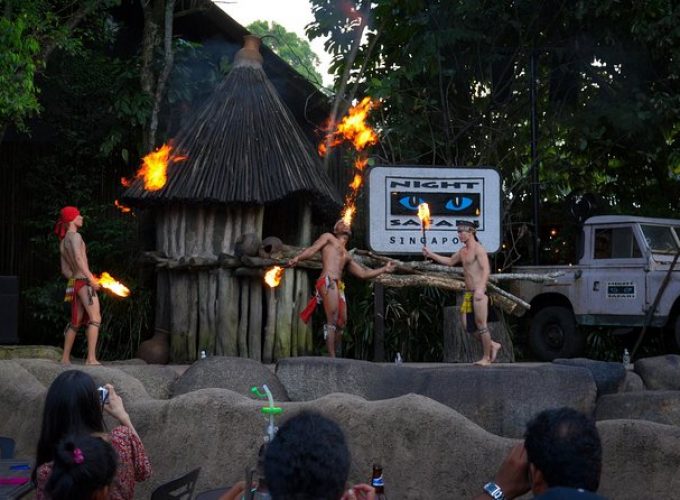 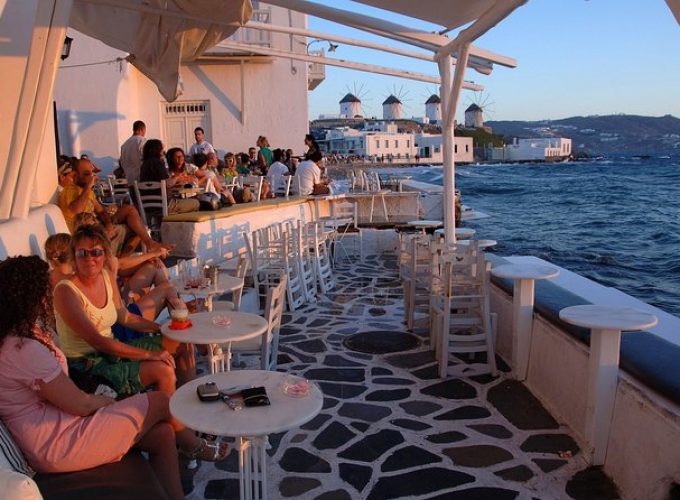 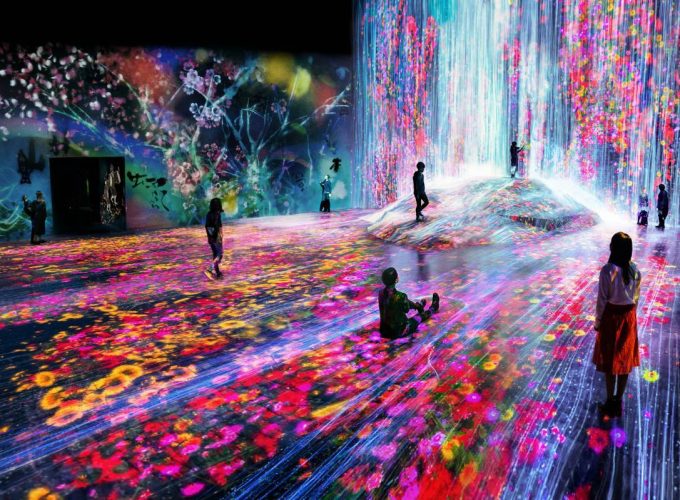