Discover Amman Sightseeings in a Private Tour for 4 hours

See the highlights of ancient and modern Amman on this private half-day city tour. Traveling by private, air-conditioned vehicle with a private guide, discover the many different faces of Jordan’s capital, from its dusty classical ruins to vibrant markets and the upscale malls of the modern city. See top Amman attractions including the stunning Roman amphitheater, King Abdullah Mosque, and the ruins and archaeological museum of the hilltop Citadel.

Begin your private tour with a morning pickup from your central Amman hotel. Meet your informative private guide who doubles as your driver, and start out on your explorations of the Jordanian capital’s highlights.

As you travel, hear about the history of this fascinating city, whose past stretches back to 3,500 BC and before. Hear about the city’s days under the Roman Empire, and how it was occupied by the Nabataeans and Byzantines.

View one of Amman’s star attractions, the King Abdullah Mosque, famous for its blue mosaic dome, and the nearby Coptic Church. Then, continue to the Roman amphitheater, a magnificent hillside structure believed to have been built in the 2nd century.

Next, make your way to the Amman Citadel, the hilltop collection of antiquities that looms over the city. Explore the timeworn Roman, Byzantine, and early Islamic relics, and pay a visit to the Citadel’s Archaeological Museum to inspect its collections of ancient artifacts discovered at sites from across Jordan.

Pass the Raghadan Palace, the burial place of the late King Hussein, and ride around the downtown area to see its vibrant markets, traditional mosques, and churches. Then, delve into the upscale neighborhoods of Abdoun and Swefieh, where luxury shopping malls and swanky private villas line the streets.

Your tour ends back at your hotel. Alternatively, ask for a drop-off at one of the malls on your tour or at Abdali Boulevard, a stylish new enclave of designer shops regarded as Amman’s up-and-coming downtown area.
- Wheelchair accessible
- Most travelers can participate
- This is a private tour/activity. Only your group will participate
- All Cancellations made 4 Days prior to the Tour departure time NO charges will be applicable
- If Cancellation made within 5 Days to your Tour departure time 100% charges will be applicable
- If eligible for Refund your Amount will be returned back to your Account within 7 working days
- Check the availability calendar to see starting times and offers 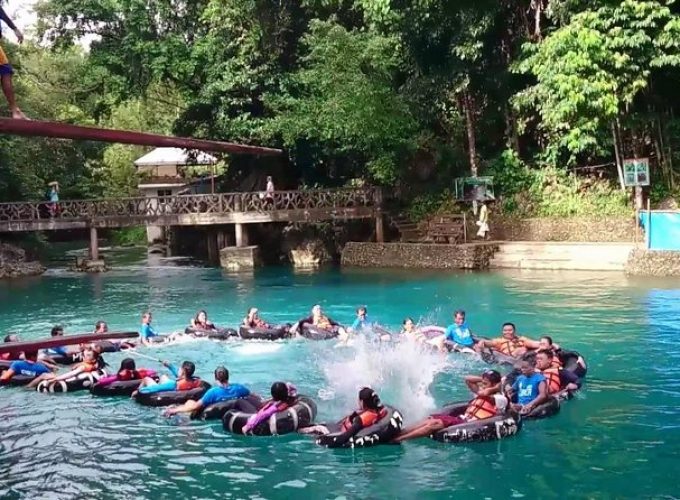 An Adventure in Antique, this is a must-not-miss opportunity 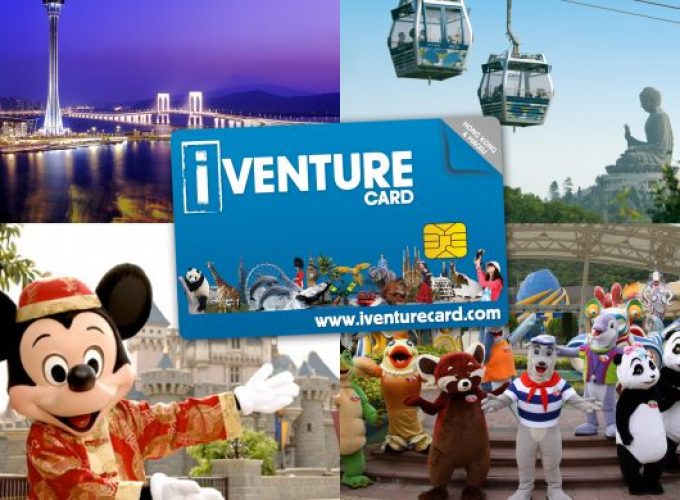 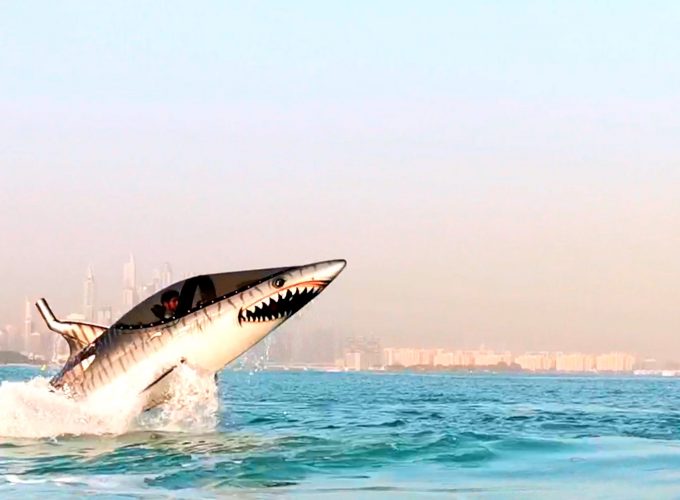 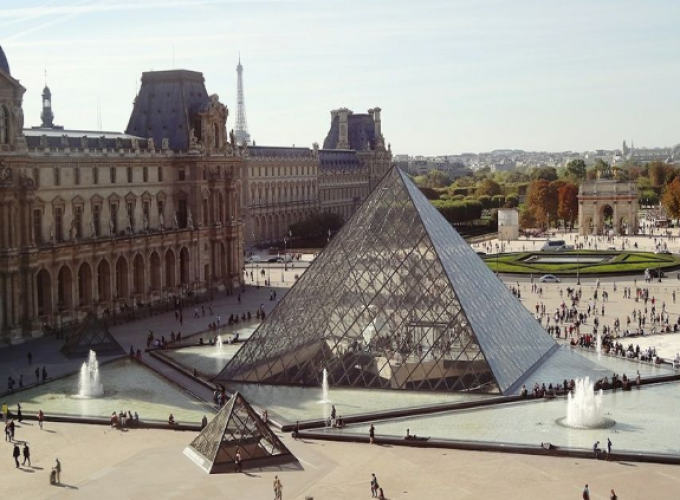